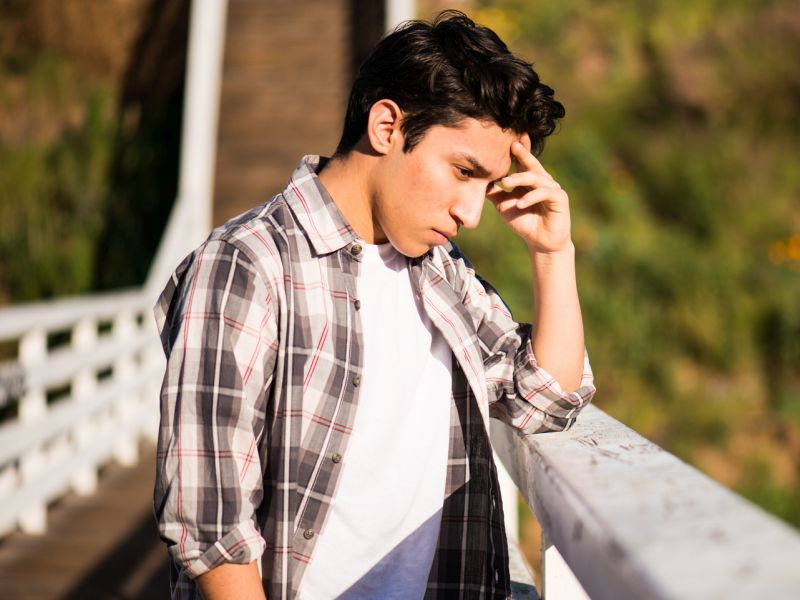 Up to 1 in 5 children in the United States has a mental health condition, but only about half of those who need mental health care are now receiving it. What's more, suicide is the second leading cause of death among U.S. kids and teens, and youth suicide rates have been rising over the last decade.

Now, about one year after the U.S. Surgeon General cited an urgent need to address the crisis, new research shows that the young people who are most likely to die by suicide live in areas with pronounced shortages of mental health professionals. These professionals are also feeling the strain as their workloads and waitlists grow exponentially, according to the American Psychological Association's 2022 COVID-19 Practitioner Impact Survey.

"This is a national emergency, and swift action is needed to improve youth mental health," said study author Dr. Jennifer Hoffmann, an attending physician in the Division of Emergency Medicine at Ann & Robert H. Lurie Children's Hospital of Chicago.

For the study, she and her colleagues analyzed more than 5,000 suicides by 5- to 19-year-olds that occurred from 2015 to 2016. The rate of suicide increased as the availability of mental health professionals decreased, and this also held for youth suicide by firearms. The greater the professional shortage, the higher the risk for suicide in that area, the study showed.

Solving this crisis starts with calling on policymakers to increase federal funding to make sure all children have access to mental health services, Hoffmann said.

Some bills before U.S. Congress seek to expand access to care for kids and teens with mental health conditions, Hoffmann said.

The Helping Kids Cope Act of 2021 and the Children's Mental Health Infrastructure Act would invest in strengthening the pediatric mental health workforce and community-based services so that they support prevention, early identification and treatment, Hoffman said.

In addition, policies that restrict firearm access to young people should be part of an overarching suicide prevention strategy, Hoffmann said.

To help kids in crisis who are waiting to see a mental health professional, start by asking their pediatrician and their school if they can help, she suggested.

"For acute situations with a risk of harm to self to others, your pediatrician may recommend urgent evaluation in an emergency department," Hoffmann noted.

The new study was published Nov. 21 in JAMA Pediatrics.

Dr. Aaron Carroll and Denise Hayes of Indiana University wrote an editorial that accompanied the findings.

They said it is time to reimagine what mental health care looks like for kids and teens. This could include more peer-oriented and community-based programs, rather than school-based treatment.

"We must engage youth where they are and in ways that will attract, not repel them," they wrote.

That's not all that needs to be done to address these issues, however. Kids in areas with a shortage of mental health professionals were also less likely to be insured or adequately insured.

"Any broad approach must recognize the need for better health insurance as well," Carroll and Hayes wrote.

"This is a wonderful demonstration of very careful research of what we in the field already know: Kids do much worse in environments that don't have good mental health services," she said, adding that there is a great need for more mental health professionals, especially child psychiatrists.

"Kids are thinking about suicide or trying to hurt themselves and it's really a public health emergency," Havens said.

If you have children or teenagers who are talking about suicide, take it seriously, she urged.

"Don't trivialize it or minimize it," Havens said. You'll likely get an accurate assessment if you take your child to a provider that specializes in kids, she added.

Havens has spent the last 25 years trying to develop more appropriate psychiatric emergency services for kids around the country.

"If you go into an environment that's not designed to address the mental health needs of kids, these … kids often slip through the cracks," she said.

The American Academy of Child and Adolescent Psychiatry offers more on recognizing warning signs of suicide in children and teens.