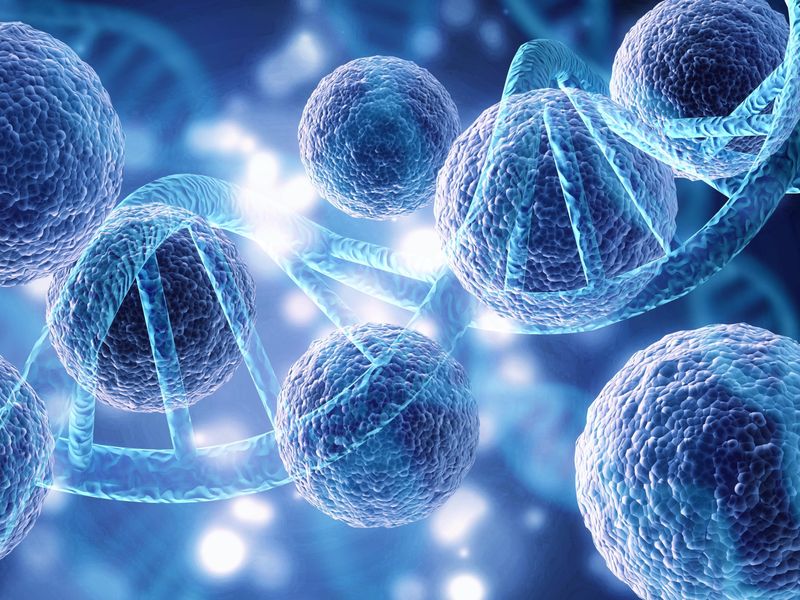 More than 70 genes are very strongly associated with autism and more than 250 are linked to the condition, a major new genetic analysis has revealed.

The analysis is the largest of its kind to date, involving more than 150,000 participants, including 20,000 diagnosed with autism.

The researchers found that genes linked predominantly to developmental delay tend to be active in early development of neurons (nerve cells), while autism-related genes tend to play a role in more mature neurons.

“These analyses indicate that there are shared genetic risk factors between autism and other neurological and psychiatric disorders,” said co-senior author Joseph Buxbaum. He is director of the Seaver Autism Center for Research and Treatment at the Icahn School of Medicine at Mount Sinai, in New York City.

Based on the findings, Buxbaum said a genetically targeted approach to autism would benefit patients. That's because treatments that work for individuals carrying a mutation in one gene may not work in other individuals with a mutation in a different gene.

"A critical takeaway is that autism has many genetic mutations driving it and thus genetic testing is warranted, not just for the benefit of families and individuals at risk for autism spectrum disorder, but also to drive development of therapeutics,” Buxbaum said in a Mount Sinai news release.

“The more we can advance therapeutics, based on the targets identified in these genetic findings, the more people we have the potential to help, which could have a significant impact in addressing autism and developmental delay worldwide,” he added.

The study, and three related ones, were published Aug. 18 in Nature Genetics.

The U.S. National Institute of Mental Health has more about autism.