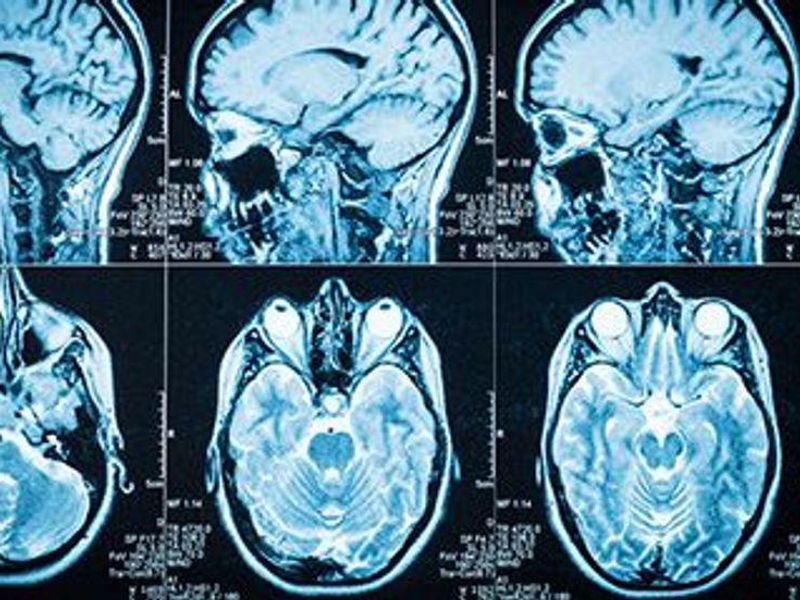 Older blood thinners, especially when taken in combination with daily low-dose aspirin, are associated with a higher risk of brain bleeds and death after hospital discharge in patients treated for head injury, new research shows.

The risk fell when patients were taking one of the newer blood thinners, said the authors of a study presented Tuesday at the annual meeting of the Radiological Society of North America (RSNA), in Chicago.

The study included more than 1,000 head trauma patients, average age 77.5, who were taking blood thinners and assessed for what doctors call "delayed intracranial hemorrhage" -- bleeding in the brain that typically occurs within 48 hours after an initial head CT scan shows no sign of bleeding.

Just under half of the patients were taking an older blood thinner such as warfarin (Coumadin) or clopidogrel (Plavix), while the rest were taking newer blood thinners such as apixaban (Eliquis), rivaroxaban (Xarelto) and dabigatran (Pradaxa).

The study was led by Dr. Warren Chang, a neuroradiologist and director of research for the Imaging Institute at Allegheny Health Network in Pennsylvania. His team found that the overall rate of delayed hemorrhage was 1.9% and the overall death rate was 0.3%.

Daily low-dose aspirin was also being taken by more than one-third of the patients in the study. Nine of the 15 patients who suffered a delayed hemorrhage and were taking older blood thinners were also taking aspirin, the study found.

The RSNA noted that with an aging population, the number of people who are taking blood thinners to ward off stroke and other issues is increasing.

Based on their findings, the researchers are recommending follow-up CT scans for head trauma patients who have no initial intracranial hemorrhage, but who are taking one of the older blood thinners, as well as those taking any blood thinner along with aspirin.

Glatter agreed that repeat brain scans might be necessary.

"Any patient taking blood thinners must also have a thorough neurological evaluation, with particular attention to physical signs of head trauma, altered cognitive function, and impaired gait or balance," he said. "The presence of any of these findings mandates observation and possible admission for serial neurologic exams and repeat brain imaging."

Glatter also believes that certain types of patients may be at higher risk of an undiagnosed post-discharge brain bleed. Those include older people living alone at home with a lack of follow-up care, trouble walking or seeing, and an unsafe home environment where falls might easily occur.

"These inherent risks should be part of shared decision making with patients and their families," Glatter said.

Because these findings were presented at a medical meeting, they should be considered preliminary until published in a peer-reviewed journal.

The American Academy of Family Physicians has more on head injuries.