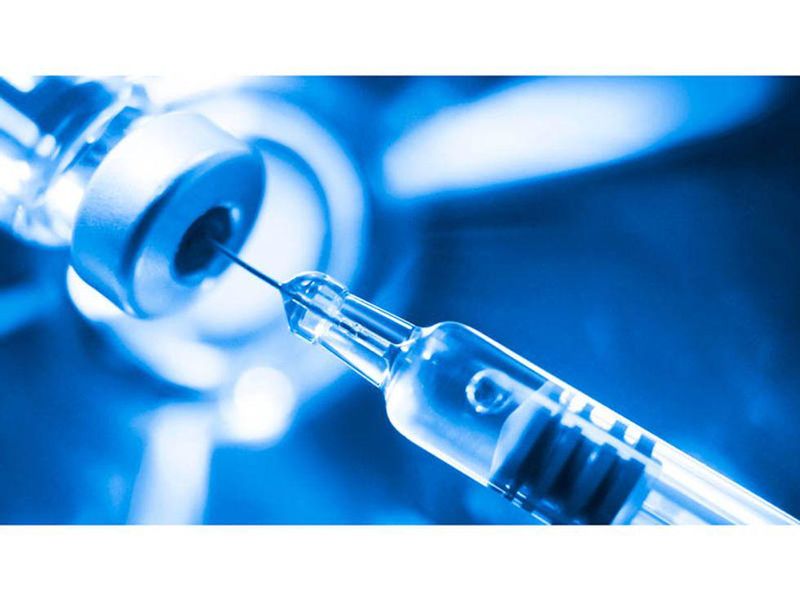 The clinical trial was conducted in over 28 nations and involved more than 4,000 patients with type 2 diabetes.

Over two years, patients who received weekly injections of efpeglenatide had a 27% lower risk of a heart attack, stroke, cardiovascular-related death or death from any cause, as well as a 32% lower risk of kidney disease progression, compared to those who received a placebo.

The study, funded by the drug's maker, Sanofi, was presented Monday at the (virtual) annual meeting of the American Diabetes Association (ADA), and was published simultaneously in the New England Journal of Medicine.

As the researchers explained, efpeglenatide is in a class of medicines known as glucagon-like peptide-1 receptor agonists (GLP-1 RA), which are used to treat diabetes and reduce blood sugar levels, weight and high blood pressure.

Previous research has shown that GLP-1 RA drugs that focus on GLP-1 can reduce heart and kidney problems.

That's no small thing for the more than 32 million Americans diagnosed with diabetes. According to the researchers, most (98%) of adults with type 2 diabetes have at least one other chronic condition, including conditions that affect the heart and kidneys.

About 1 in 4 (24%) of type 2 diabetes patients have kidney disease, 22% have cardiovascular disease, and 82% have hypertension -- a leading cause of heart disease.

In the new clinical trial, Gerstein's group tracked outcomes for people with type 2 diabetes. Patients took either efpeglenatide alone or in conjunction with a drug from another commonly used class of medicines called SGLT2 inhibitors.

The benefits seen from efpeglenatide were similar with or without the use of an SGLT2 inhibitor drug, the team noted. Use of the drug brought no serious side effects.

Two experts in diabetes care who weren't involved in the study said the findings were encouraging.

Dr. Minisha Sood, an endocrinologist at Lenox Hill Hospital in New York City, said the average patient in the trial -- burdened by the threat of heart and kidney problems -- represents "the classic person with type 2 diabetes in the United States."

She said the trial did have one flaw, however: It only compared efpeglenatide to placebo, not to high-dose semaglutide (Ozempic), another effective drug often used in this type of patient.

That's important, Keber noted, because "prior medications which have shown improvement in cardiovascular disease have shown some increases in side effects."

Then there's an issue around convenience.

"The weekly injection gives the advantage of fewer injections, which makes it easier for the patient," Keber said. Weekly scheduling also reduces the odds for hypoglycemia (low blood sugar) and "allows for tighter control with the GLP1 RA [drug. It is] therefore safer for patients who may otherwise develop hypoglycemia with insulin or other agents when tight control is attempted," she said.

The American Academy of Family Physicians has more on diabetes.