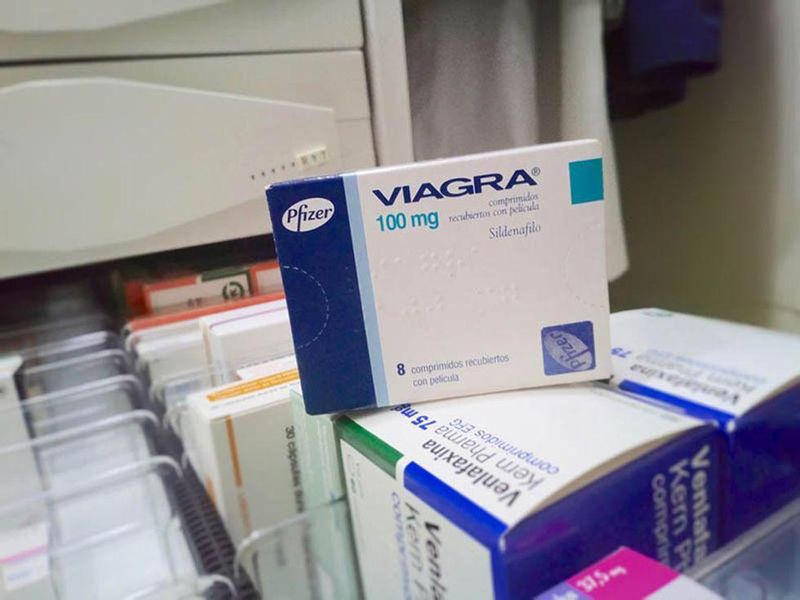 Think the sex lives of Americans took a hit during the pandemic? Think again.

New research finds there's been a jump in sales of erectile dysfunction (ED) drugs, especially Cialis (tadalafil), in the United States over the past year.

"We saw a huge spike in sales of daily use erectile dysfunction drugs, which suggests that some people were having more spontaneous sex than ever -- with their partners at home, they wanted to always be ready," said senior study author Dr. Benjamin Davies, a professor of urology at the University of Pittsburgh's School of Medicine.

His team compared sales of ED drugs before March 2020 and during the initial months of the pandemic, March to December 2020.

To account for other factors that might influence the sale of the drugs -- such as access to pharmacies -- the study authors also analyzed the sales of other urological drugs, which didn't change in the months after the pandemic was declared.

There was a short decrease in ED medication sales in March and April 2020, but sales of the drugs have steadily risen since then, according to the findings outlined in a research letter published June 25 in the Journal of Internal Medicine.

In particular, sales of Cialis (tadalafil) -- a longer-acting drug that's taken daily to help with more spontaneous sexual activity -- nearly doubled between February and December of 2020, the researchers found.

"Changes in sales of erectile dysfunction drugs can indicate important problems and point out issues in people's general well-being," Davies said in a university news release. "People's sexual lives contribute to the psychosocial fabric of society."

Davies also directs the Urologic Oncology Program at Hillman Cancer Center, which is part of the University of Pittsburgh Medical Center.