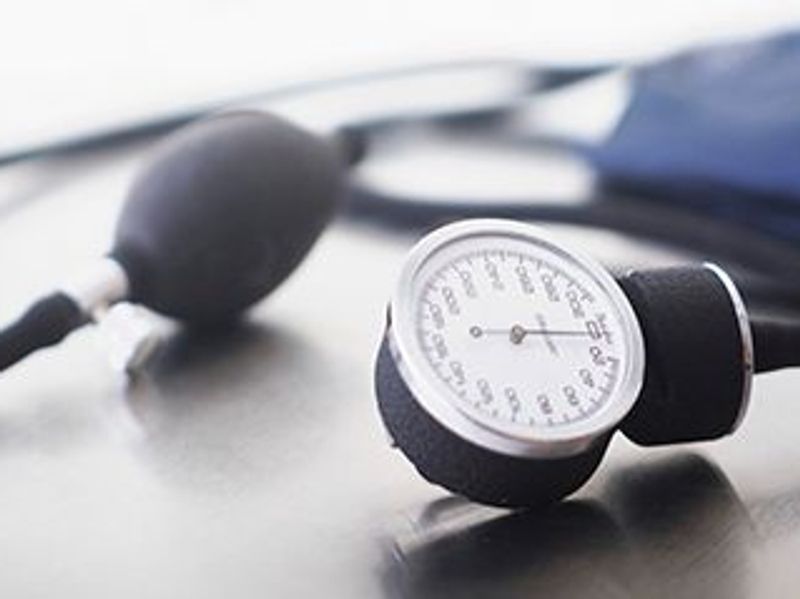 Monitoring blood pressure is important for transgender people, according to new research, which found changes in systolic blood pressure after the start of gender-affirming hormone therapy.

Transgender men and transgender women have a higher burden of heart attack, stroke and related conditions, the study noted.

Gender-affirming hormone therapy isn't new. Doctors have prescribed the hormones for more than 25 years, but little is known about their impact on high blood pressure rates and how the effects change over time.

"There are many important gaps in our knowledge about the effects of hormone therapy for transgender people," said senior author Dr. Michael Irwig, director of transgender medicine at Beth Israel Deaconess Medical Center in Boston. The research was published April 19 in the journal Hypertension.

"This study examined the time course and magnitude of the effects of gender-affirming hormones on blood pressure," Irwig said in a journal news release.

He and his colleagues followed 470 patients who began gender-affirming hormone therapy from early 2007 to mid-2015. They described their work as the largest and longest observational study of its kind.

Systolic blood pressure, the top number in a blood pressure reading, measures the force your heart exerts on artery walls each time it beats.

The prevalence of stage 2 high blood pressure fell from 19% to 10% in the transfeminine group within two to four months of starting hormone therapy, the study found.

The use of testosterone in transgender men could lead to an increased risk for heart attack or stroke if they also have untreated high blood pressure, researchers said.

Some participants saw blood pressure rates trend in the opposite direction compared to the majority of people with the same gender identity. Researchers said that would require more study to understand.

Previous research has found that transgender men were almost five times as likely to report having a heart attack compared to cisgender women (those assigned female at birth and identify as female).

A systematic review conducted in 2020 found most of the studies examining gender-affirming hormones and blood pressure had too few participants to detect statistically significant differences in blood pressure.

Researchers noted that the new study also had some limitations. Among them: Most patients were on the same formulation of intramuscular testosterone or oral estrogen, so the effects of other formulations need further study in a more diverse group.

A 2020 Scientific Statement from the American Heart Association said it is paramount to include LGBTQ health in clinical training and license requirements for health care professionals in order to better address heart health disparities.