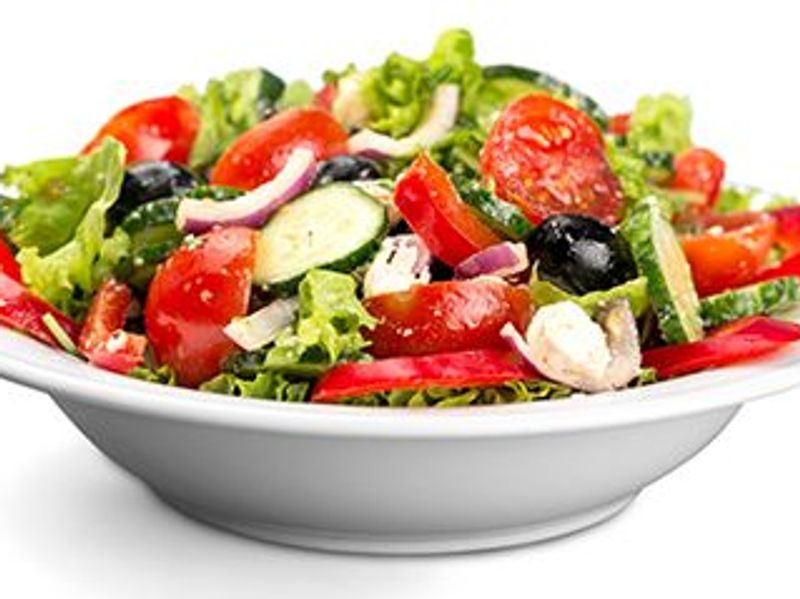 While researchers continue to try to find the key that unlocks the cause of Parkinson's disease, new research suggests that what a person eats could make a difference.

Researchers in Canada found a strong correlation between eating either a Mediterranean diet or the MIND diet (which combines elements of the Mediterranean diet and a diet known as Dietary Approaches to Stop Hypertension), and a delay in onset of Parkinson's disease.

"Sticking really closely to these diets, both the MIND and the Mediterranean diet, coincided with a later onset of Parkinson's disease," said Avril Metcalfe-Roach, a graduate student at the University of British Columbia, in Vancouver. "For women, that was actually up to 17.4 years when they adhered really closely to the MIND diet and for men it was about eight years."

The study, published online recently in the journal Movement Disorders, offers a glimmer of hope because there's a lack of medications to prevent or delay Parkinson's disease, the researchers noted.

Metcalfe-Roach acknowledged that the study has limitations. It asked the 167 study participants what they ate after they were diagnosed with Parkinson's disease, and presumed those were eating habits they had maintained for some time.

"That is a limitation of our study. We don't really know how long they have been on those diets, but ideally for neurodegenerative diseases and your health in general, it is best to just start as early as possible," Metcalfe-Roach said.

The study highlights the connection between the microbiome and the brain, according to the research team, which plans to further study this potential connection.

The gut microbiome is like a giant factory that produces beneficial chemicals, Metcalfe-Roach explained. Your input affects how the microbiome works.

Diets like the Mediterranean and MIND diets are thought to use the microbiome to reduce inflammation, he said.

Understanding how these diets affect the microbiome and how the products of the microbiome affect Parkinson's disease could open the door to new therapeutics, Metcalfe-Roach suggested.

Parkinson's disease affects about 1% of the population over age 60, making it the most common neurodegenerative disease behind Alzheimer's. It affects "predominately dopamine-producing neurons in a specific area of the brain," according to the Parkinson's Foundation. Symptoms develop slowly over time.

There are certain genetic factors that account for about 10% of Parkinson's cases, Metcalfe-Roach said. Environmental factors are also attributed as causes in some people.

James Beck, chief scientific officer at the Parkinson's Foundation, said epidemiology studies are really important because they can help point the direction of where research can potentially go for Parkinson's disease.

However, he said he had concerns about the use of a survey asking about eating habits after a person is diagnosed and assuming those habits hadn't changed over the years.

"I don't find that plausible because too often we are presented with new information about the importance of eating different things, and I feel that people's diets change as a result of this information and that especially a person with Parkinson's disease, their diet might have changed once they've been diagnosed," Beck said. "They might endeavor to eat healthy."

It's important to recognize that scientists don't know exactly what triggers Parkinson's disease, or how long the interval is between when it begins and when it can be diagnosed, Beck said.

Yet, healthy eating and being at a healthy weight can be beneficial for many reasons, Beck said. The Parkinson's Foundation offers suggestions for a healthy diet for those who are diagnosed with Parkinson's disease.

"People who are older with Parkinson's [PD] can have other health problems besides PD. They can have diabetes. They can have cardiovascular disease, and this is where healthy eating can really improve health overall," he said. "That makes dealing with any disease that much easier."

The National Human Genome Research Institute has more information on the microbiome.