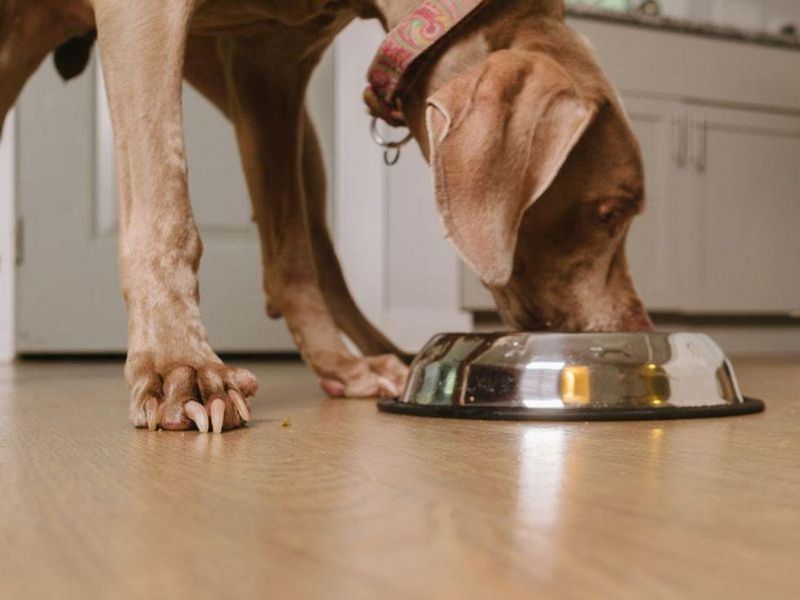 A drug that has helped millions of men reinvigorate their sex lives seems to treat a rare, but often deadly, eating disorder in dogs, researchers say.

The condition is called megaesophagus. It's an enlargement of the esophagus and a loss of its ability to move food to the stomach, resulting in food getting jammed in the lower esophagus. Left untreated, dogs with the disorder can regurgitate their food and aspirate it into their lungs, causing aspiration pneumonia, the researchers explained.

"The literature tells us that many dogs with the disease die from aspiration pneumonia or are humanely euthanized due to poor quality of life within eight months of diagnosis," said study co-leader Jillian Haines, a veterinarian at Washington State University, in Pullman.

Haines and her colleagues gave liquid Viagra to 10 dogs with megaesophagus. The drug relaxed the smooth muscle of the lower esophagus so it was open enough to allow food to pass to the stomach.

The dogs had no side effects from the treatment, according to the study published online recently in the American Journal of Veterinary Research.

"If you look at the literature, there are no drugs we can use to manage megaesophagus. Sildenafil [Viagra] is the first to target these mechanisms and reduce regurgitation, which is big because that's what ultimately kills these dogs," Haines said in a university news release. "It opens the lower esophageal sphincter for 20 minutes to an hour, which works really well for dogs because we only want that to open when they are eating."

On average, the dogs gained just over two pounds by the end of the study.

"Moderately affected dogs that were regurgitating frequently but not excessively seemed to see the most dramatic results," Haines said. "I actually prescribed sildenafil to several of those patients after the study, and they are still using it today."

The findings are promising but further research is needed, she noted.

"A lot of veterinarians are reaching out and asking about this drug," Haines said. "I think sildenafil will be life-changing and lifesaving for a lot of dogs. This research helps support its use and hopefully will encourage more people to use it."

There's more on megaesophagus in dogs at Veterinarians.org.