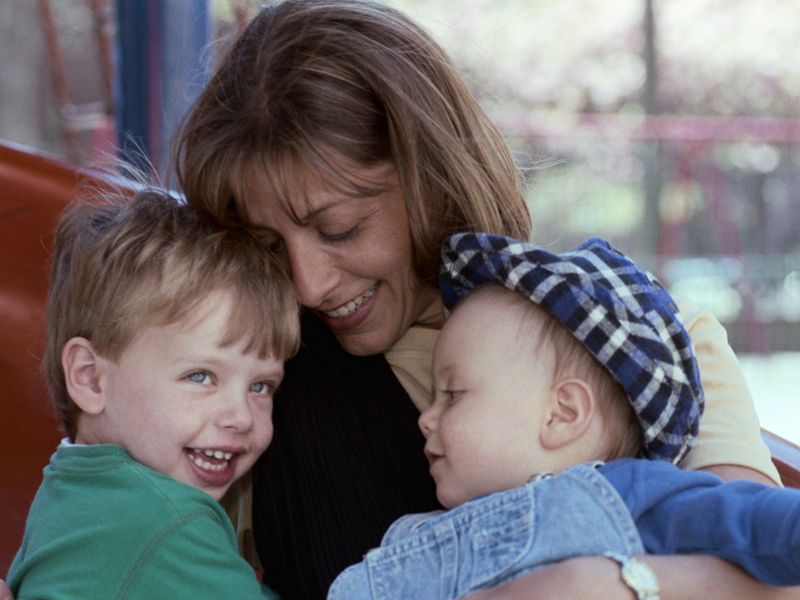 Children Use Both Sides of the Brain to Understand Language

Adults process language on one side of the brain, but kids use both hemispheres, a new study suggests.

The finding might explain why children recover more easily from brain injuries than adults, the study authors added.

"Use of both hemispheres provides a mechanism to compensate after a neural injury," Newport said in a Georgetown news release. "For example, if the left hemisphere is damaged from a perinatal stroke -- one that occurs right after birth -- a child will learn language using the right hemisphere. A child born with cerebral palsy that damages only one hemisphere can develop needed cognitive abilities in the other hemisphere. Our study demonstrates how that is possible."

"It was unclear whether strong left dominance for language is present at birth or appears gradually during development," Newport noted.

Using functional MRI (fMRI), the researchers showed that adult language patterns are not established in young children, where both hemispheres are involved in language during early development.

The participants were given a sentence comprehension task. The researchers analyzed fMRI activation patterns in each hemisphere of the participants' brains.

The findings showed that even young children had left-brain language activation. Many of the youngest children also had activation in the right hemisphere.

In adults, the right hemisphere is activated while processing emotions expressed with the voice. In young children, however, areas in both hemispheres were each activated in the meaning of sentences and emotion.

If researchers could do the same analysis in even younger children, "it is likely we would see even greater functional involvement of the right hemisphere in language processing than we see in our youngest participants (ages 4 to 6 years)," Newport said.

The report was published online Sept. 8 in the Proceedings of the National Academy of Sciences.

For more on language in children, head to the U.S. National Institute on Deafness and Other Communication Disorders.