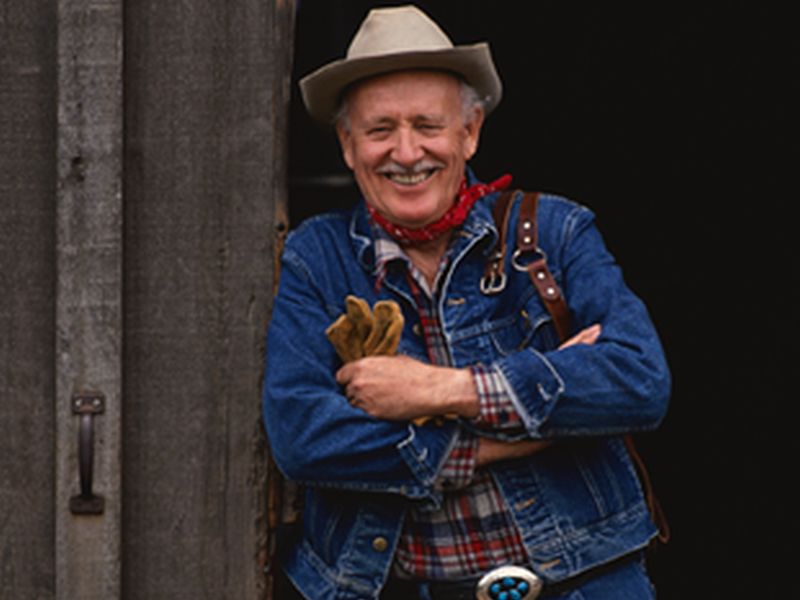 Aging baby boomers may not be as mentally sharp as their parents were, a new study suggests -- raising questions about what the pattern could mean for future dementia rates.

Looking at two decades' worth of data on U.S. adults, the study found generational differences in tests of cognitive function. That refers to essential mental abilities such as remembering, reasoning and problem-solving.

On one hand, the findings are surprising, according to study author Hui Zheng, an associate professor of sociology at Ohio State University.

Boomers would have certain things going for them -- including higher education levels, less smoking and access to treatments for heart disease risk factors such as high blood pressure and high cholesterol. All have been linked to lower risks of mental decline.

In addition, studies have found that older adults today seem to have a lower risk of dementia than their parents and grandparents did. However, Zheng said, there's some evidence that decline is stabilizing.

And while boomers have some positives in their corner, they are worse off than previous generations in some respects -- including higher rates of obesity and physical inactivity.

In fact, Zheng found that those two patterns seemed to offer a partial explanation for boomers' lower scores on cognitive tests.

But, he said, there was an even stronger factor: rising rates of depression and loneliness.

It's not clear why, but some studies have found a link between depression and dementia risk, Zheng said.

Whether depression is actually a risk factor for dementia remains unknown, according to Heather Snyder, vice president of medical and scientific operations for the Alzheimer's Association.

The dementia process is a long one, and it's possible that those underlying brain changes cause the depression symptoms, explained Snyder, who wasn't involved with the study.

"It's a really important area of research," she said.

To Snyder, the takeaway from this new study is that people should address modifiable factors that are believed to contribute to dementia. In general, good cardiovascular health supports brain health, so it's important to eat a healthy diet, exercise and control blood pressure, cholesterol and blood sugar, she said.

The study, recently published online in Journals of Gerontology: Social Sciences, pulled data from a long-running health study of Americans older than 50.

Zheng focused on more than 30,000 people who took part in the study between 1996 and 2014. All took the same battery of cognitive tests. On average, test scores peaked among "war babies" born between 1942 and 1947 -- then dipped among boomers.

The pattern held true for Americans of all income and education levels, according to Zheng.

And the findings were not explained by deaths among older generations leaving the healthier and hardier behind. Zheng said the cognitive differences between war babies and boomers were apparent before age 55.

"This study suggests cognitive health has started to decline in the U.S.," Zheng said, adding it's not clear what the patterns will be for generations younger than the boomers.

Zheng echoed Snyder in stressing the ways that people can protect their brain health.

The Alzheimer's Association has advice on lifestyle and brain health.