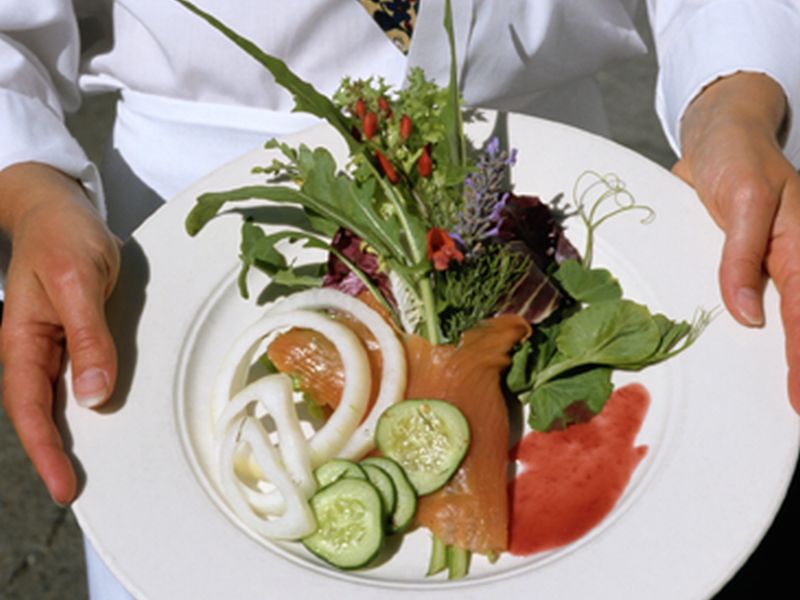 Could Eating Healthier Be a Natural Antidepressant?

Kids have long heard the refrain: Eat your vegetables to grow up big and strong. But a healthy diet may make you happier, too, according to Australian researchers.

That was the effect eating healthier had in a small study of young adults with poor diets and moderate-to-high symptoms of depression. Those who embraced healthier food choices reported less anxiety and much better moods within weeks, according to findings published Oct. 9 in the journal PLOS ONE.

"There is certainly evidence that eating a diet high in processed foods increases the risk of depression," said study lead author Heather Francis, a lecturer in neuropsychology at Macquarie University in Sydney.

The study included 76 university students between 17 and 35 years of age. All reported eating a diet heavy in processed foods, sugar and saturated fats. They also reported feelings of sadness, decreased ability to feel pleasure and lack of motivation in the previous week.

Half of the participants were coached to add fruit, vegetables, fish and olive oil to their diet and reduce processed foods. They received $60 toward groceries and two check-in phone calls. The others received no coaching and continued their regular diets.

After three weeks, those who consistently ate better reported much better moods. Their scores on a scale measuring depression levels were normal and they reported less anxiety than the regular diet group, whose depression levels remained in the "moderate to high" range.

"We believe this is an important aspect of the study that the diet change involved is modest and achievable," Francis said, going on to explain how she thinks the change boosted mood.

"Depression is associated with a chronic inflammatory response, and poor diet both increases systemic inflammation and is also a risk factor for depression," she said.

The findings dovetail with a study published earlier this year in Physiological Reports by a team from the University of Alabama at Birmingham. It linked a diet high in sodium and low in potassium to depression in teens.

Lead author Sylvie Mrug, professor and chair of the psychology department, said adolescents' emotion regulation is still developing and it is possible that diet and other environmental factors have a strong impact on their depression levels.

While she noted that many aspects of life are difficult to control, good eating habits should be encouraged.

"Food such as fruits, vegetables and yogurt contain low levels of sodium and high amounts of potassium and should be encouraged as part of a teen's daily diet," Mrug said in a University of Alabama news release.

Although the studies show a potentially positive impact of healthy eating on symptoms of depression, researchers urged caution.

"While diet may be able to improve outcomes, at this stage we would not recommend that it replace medication," said Francis, who plans to conduct larger studies on the topic.

There's more on depression at the American Psychiatric Association.