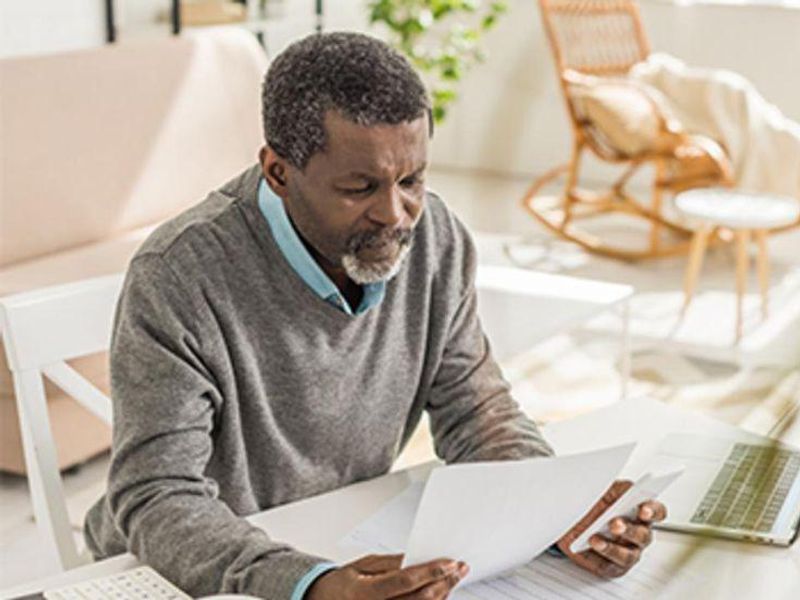 Many Seniors on Medicare Falling Into Medical Debt

"Medicare For All" gets tossed around a lot by advocates of universal health coverage, but a new study finds that today's Medicare is far from free for seniors and people with disabilities.

Instead, a large number of beneficiaries are sliding into medical debt and delaying needed health care due to financial holes in the system, according to findings published online Dec. 10 in JAMA Health Forum.

"People sort of imagine the Medicare population is well taken care of in this regard, in terms of being able to access care," said lead researcher Jeanne Madden, an associate professor of pharmacy and health systems science at Northeastern University in Boston. "But it's not universally accessible. It's not equitable."

The Medicare crunch particularly affects people under 65 who are on the program due to disability, results show. One-quarter of the younger enrollees have delayed care they couldn't afford, and nearly 30% have trouble paying medical bills.

But some lower-income seniors are also struggling under Medicare. About 8% of beneficiaries 65 and older have delayed care and 7% have trouble paying off medical bills.

Chronic health problems add to the unaffordability of Medicare. Seniors with four to 10 chronic conditions were more than twice as likely to have problems paying medical bills as those with one condition or none at all, the findings showed.

"In the older group, the ones that are at the highest risk of not being able to afford their care are lower-income and with the highest health care needs," Madden said.

Part of the problem is that traditional Medicare has fairly high cost-sharing requirements for beneficiaries, she noted. For example, a doctor's visit under Medicare Part B requires a 20% copay.

"If you have a lot of illnesses, it adds up to some real money" as you go to various specialists, as well as your primary care doctor, Madden said.

There's also no cap on out-of-pocket expenses for traditional Medicare, even though Obamacare (the Affordable Care Act) provides such caps for private health plans and coverage obtained through Medicare Advantage, she added. (Medicare Advantage is a program that provides Medicare benefits through a private-sector insurer.)

"Those are capped in terms of their out-of-pocket expenses, but regular old Medicare is not capped," Madden said.

This research points out the flaws in the current Medicare system, said Eric Roberts, an assistant professor of health policy and management at the University of Pittsburgh.

There are various programs under Medicaid that help cover some of the gaps in Medicare, but these have evolved in a piecemeal fashion that leaves some groups of people out in the cold, he explained.

Roberts said reform efforts among legislators or policymakers could use this study as a tool to direct help to specific groups without breaking the bank.

"There are groups for whom the costs of health care are quite prohibitive but for whom existing policy is inadequate for shielding them against very high out-of-pocket costs that make getting important care difficult," he said. "Targeted reforms that focus on those populations I think could go a long way to addressing some of these issues around affordability of care in the Medicare program."

"A cap would protect this other risk group of people who have very high medical needs, people who are especially unhealthy and need a lot of health care," Madden said.

The American Society on Aging has more about the affordability of Medicare.