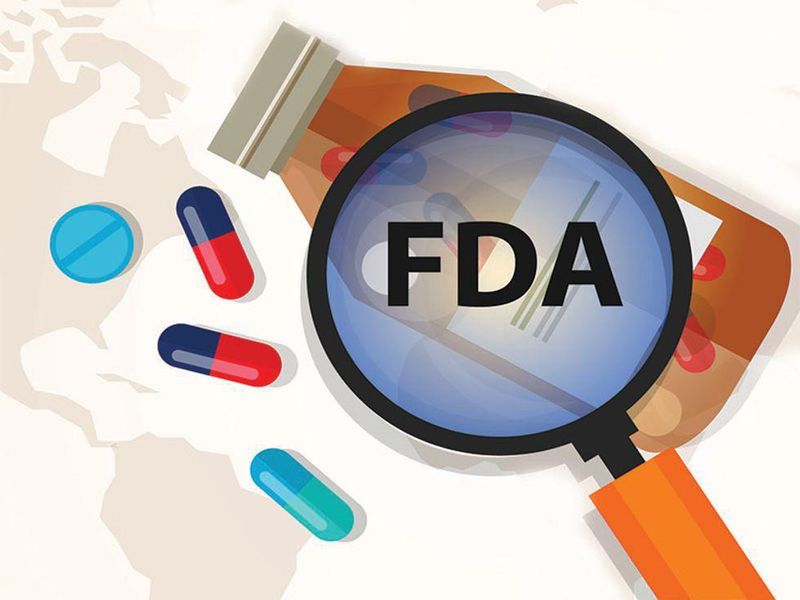 The U.S. Food and Drug Administration has approved the first new drug to treat Alzheimer's disease in nearly two decades, in a controversial decision that left the agency defending its reputation and its science.

Aduhelm (aducanumab) treats Alzheimer's by clearing out amyloid beta, a sticky protein known to form plaques in the brains of early-stage patients.

It is the first approved Alzheimer's drug meant to attack one of the suspected root causes of the degenerative brain disease. All other drugs on the market manage symptoms, but cannot slow the disease's progression.

The FDA approved Aduhelm under its "Accelerated Approval" pathway, which does not require conclusive proof that a drug provides a clinical benefit, Dr. Patrizia Cavazzoni, director of the FDA Center for Drug Evaluation and Research, noted in a media briefing Monday.

Instead, the FDA can issue a conditional approval if a drug is shown to modify a key process in a disease, and that this change is reasonably likely to help patients, Cavazzoni explained.

"We determined this drug favorably modifies a key pathological process, reducing the amount of amyloid plaque in the brain of patients with Alzheimer's, and that this improvement is reasonably likely to predict clinical benefit of the drug," Cavazzoni said.

In granting approval, the FDA ran counter to its own advisory committee of experts, which voted 10 out of 11 against approving Aduhelm, as well as other Alzheimer's experts that included some of the doctors who ran the drug's clinical trials in hospitals across the nation.

"The FDA's decision shows a stunning disregard for science and eviscerates the agency's standards for approving new drugs," Dr. Michael Carome, director of health research for Public Citizen, a nonprofit consumer watchdog group, said in a statement. "Because of this reckless action, the agency's credibility has been irreparably damaged."

But other groups such as the Alzheimer's Association hailed the FDA's decision as opening the way to more extensive research into chronic brain diseases.

"This FDA drug approval ushers in a new era in Alzheimer's treatment and research," said Maria Carrillo, chief science officer for the Alzheimer's Association. "History has shown us that approvals of the first drug in a new category invigorates the field, increases investments in new treatments and encourages greater innovation. We are hopeful and this is the beginning - both for this drug and for better treatments for Alzheimer's."

Cavazzoni said the drug's developer, Biogen, is required to conduct follow-up tests and prove that the drug actually works to slow the progression of Alzheimer's.

Aduhelm had a rocky journey to approval, with Biogen shutting down a pair of clinical trials when an FDA advisory committee decided that the drug didn't work well enough to make a difference in patients.

Seven months later, Biogen reversed itself and applied for FDA approval of Aduhelm, based on more extensive analysis that showed the drug had some positive effect for patients at higher doses.

Groups like Public Citizen accused the agency of colluding with Biogen to promote the drug despite the mixed clinical trial results.

"The close collaboration between the FDA and Biogen before and after the submission of the company's marketing application for aducanumab dangerously compromised the integrity of the agency's review and culminated in a biased agency assessment of the drug that discounted the results of the negative trial," Carome said, calling for an investigation of the decision by the Inspector General for the U.S. Department of Health and Human Services.

In the FDA media briefing, Cavazzoni denied that Biogen had any untoward influence on the agency's decision to approve the new drug.

"An essential part of our drug review process requires frequent interactions with sponsors, even more so in the case of a very complex data set such as Aduhelm," Cavazzoni said. "These interactions are an integral part of our work and are necessary to understand the structure of the data, the location of key data points, and specific aspects of study implementation that may impact interpretation of the data."

"I am satisfied that the interaction between members of the review team and the sponsor was appropriate and necessary, given our questions regarding the data in this application," Cavazzoni added.

Cavazzoni also thanked the members of the FDA advisory committee that recommended against Aduhelm's approval, saying that they carefully considered the panel's feedback.

"The data set for Aduhelm was very complex and our review has been thorough," Cavazzoni said. "We believe the data support accelerated approval, while holding the company accountable for conducting an additional study to confirm the benefits observed in one of the trials, which we fully intend to do."

The drug's method of action, removing amyloid beta from the brain, is a point of controversy among Alzheimer's researchers. While amyloid plaques are a hallmark of Alzheimer's, no medication that lowers amyloid levels has been shown to have any effect on patients' brain health.

Dr. Peter Stein, director of the FDA's Office of New Drugs, said in the media briefing that earlier experimental drugs targeting amyloid failed their clinical trials "because the extent of reduction may have been too small to yield clinical benefit."

Evaluating data collected across clinical trials for seven different drugs targeting amyloid, including Aduhelm, FDA experts concluded there is "a strong relationship between the extent of reduction in plaque and the extent of improvement in clinical benefit," Stein said.

Biogen is expected to profit handsomely from this approval. The intravenous drug could cost as much as $50,000 a year for patients, according to drug pricing experts surveyed by the Washington Post.

"Approving aducanumab despite the lack of evidence of effectiveness plus the well-documented risk of serious harm will raise false hope for millions of Alzheimer's patients and their families, potentially bankrupt the Medicare program because of the drug's projected exorbitant price and impede for years the development of other experimental treatments for the disease," Carome said.

The Alzheimer's Association has more about FDA-approved treatments for Alzheimer's symptoms.